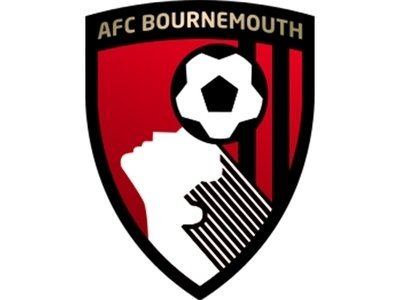 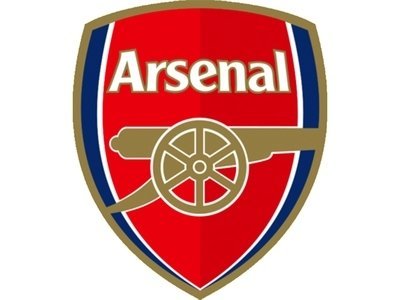 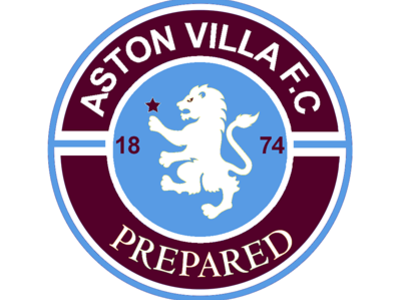 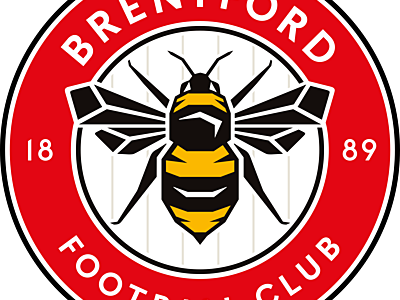 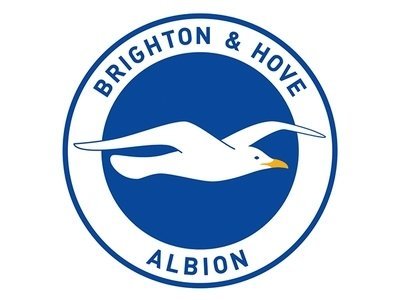 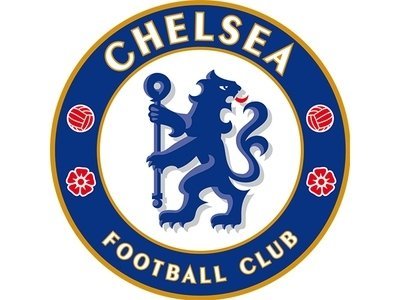 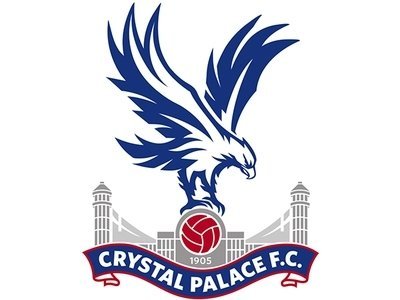 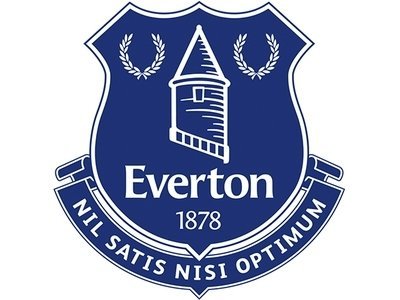 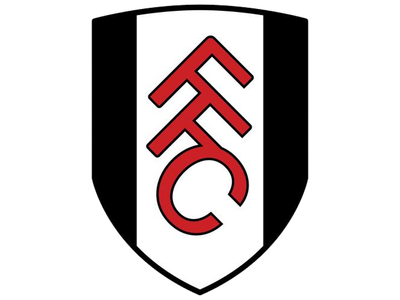 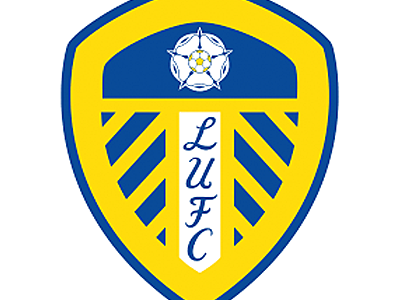 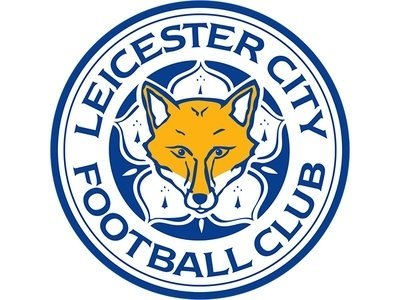 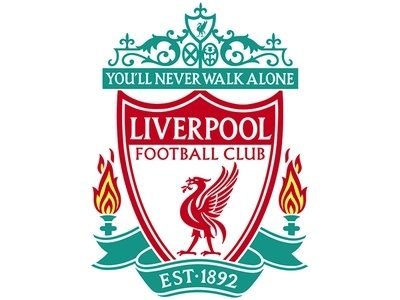 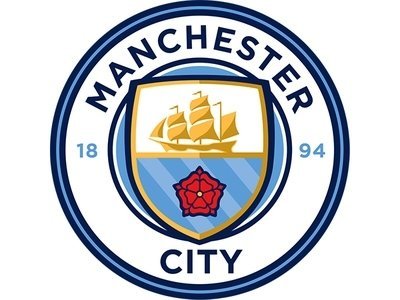 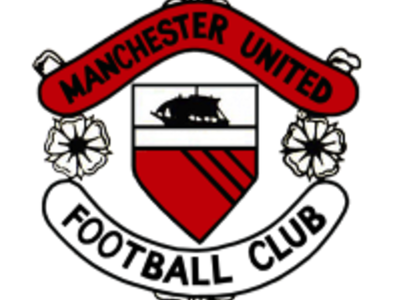 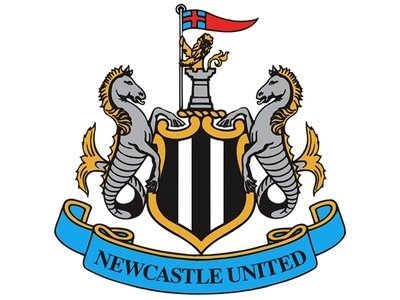 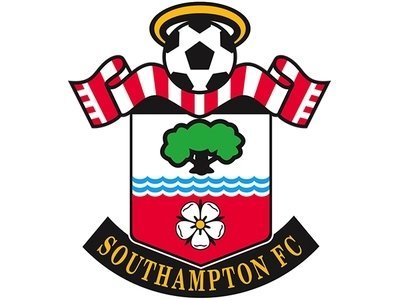 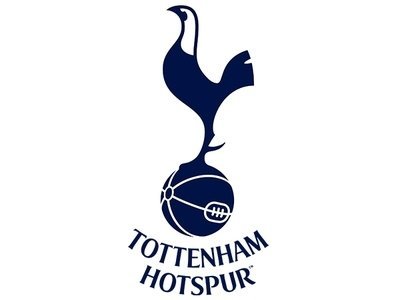 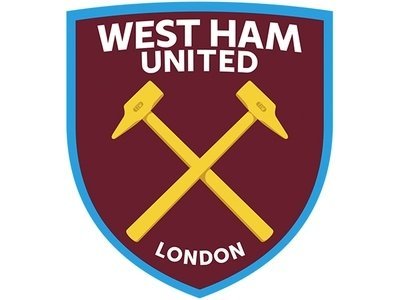 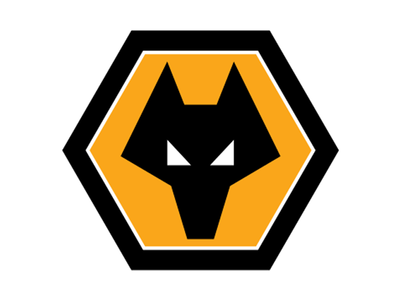 Where to Buy Premier League Tickets?

How to Buy Premier League Tickets?

*If tickets are unavailable for the dates you wanted, please contact us for support.

The FA Premier League was formed on February 20, 1992, with the support of the Football Association. Originally, 22 teams would compete which was reduced to 20 teams in 1995.

From 1993 to 2016, every season of the Premier League had a sponsor who’s name was added to the league’s title. Up until 2000, the Premier League was known as the FA Carling Premiership, having been officially sponsored by Carling beer. Since 2001, sponsorship moved to Barclaycard then Barclays in 2004.

There are a total of 380 matches that take place between August and May. For each win, teams are awarded 3 points for a win, one point for a draw, and none for a loss. The team with the most points at the end of the season wins the Premier League title.

After the Premier League’s season is over, the bottom three are moved to the second-tier English football division. These teams are replaced with the top three teams in the second-tier division.

As of 2018, the Premier League is the most-watched sports league in the world, placing a high demand on Premier League tickets to watch games live at the stadium.

Want to secure tickets to an upcoming game before they’re sold out? Use Ticketfinder's fast, easy, and secure booking system for your Premier League tickets.

A total of 49 clubs have competed for the Premier League title with Arsenal, Chelsea, Everton, Liverpool, Manchester United and the Tottenham Spur participating in every campaign to date.

Right now, the top-performing team is Manchester United with a total of 13 titles.

All fields must be completed